Sophia Yan is China Correspondent for the Telegraph, based in Beijing. Her award-winning coverage investigates the global impact of the country's rapid and complex rise, reporting on everything from human rights to the economy. Some of her stories, available worldwide, have been blocked from broadcast and online in China, where the government censors news and information it considers sensitive.

Sophia regularly appears on the BBC World Service, and speaks at embassies, universities, and conferences worldwide. Prior to the Telegraph, she was a correspondent with CNBC, CNN, and Bloomberg, and has been based in Hong Kong, Washington DC, and Honolulu. She is a 2015 Abe Journalist Fellow, and currently serves on the board of the Foreign Correspondents' Club of China.

She is also an accomplished classical pianist and has performed in prestigious venues including Carnegie Hall and Lincoln Center.

More about Sophia | Book Sophia to speak at your event 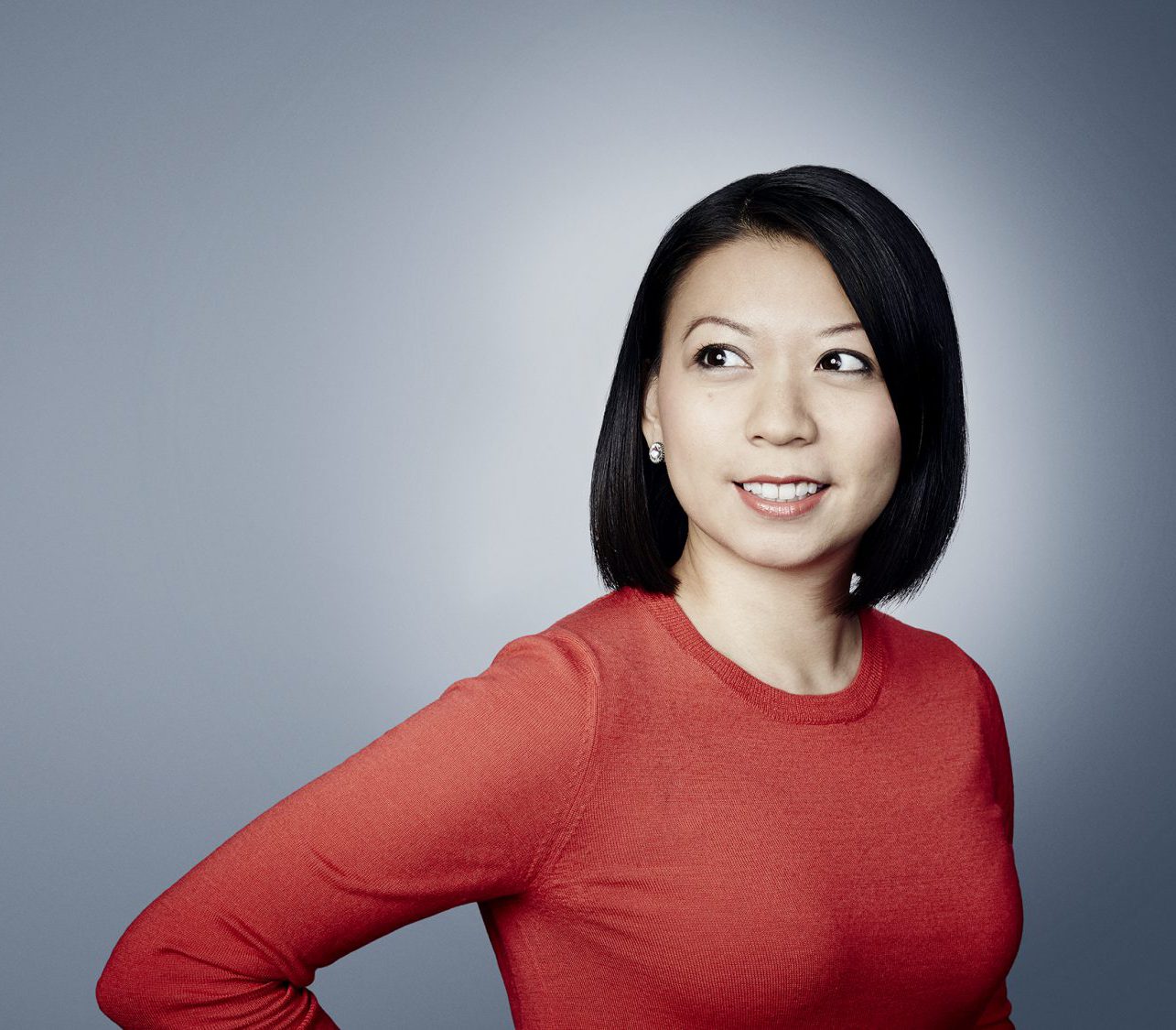