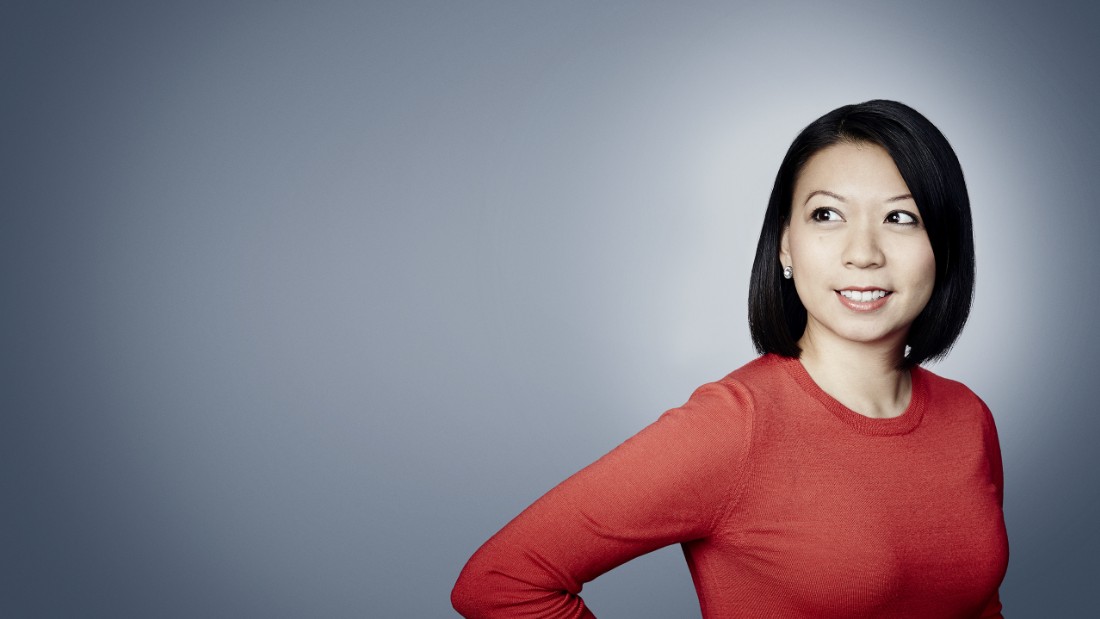 Sophia Yan is China Correspondent for the Telegraph, based in Beijing, where she leads the organization’s coverage of the region. Her stories investigate the impact of the country’s rapid and complex rise, reporting on everything from human rights to the economy. A versatile multi-platform journalist, she is equally adept at grilling CEOs in live interviews as she is improvising in the field as a one-woman band.

Her commitment to reporting on human rights and gender issues have exposed how Chinese secret police tortured a British consulate worker, led her to Kazakhstan to meet those who fled beatings and indoctrination in China’s chilling Muslim internment camps, throughout Japan following women fighting the gender gap, and in touch with Chinese laborers trafficked and tricked into illegal work in the US. A series on the “birth tourism” boom amongst wealthy Chinese led to US government raids and an investigation uncovered ongoing prison labor in China, despite authorities claiming the practice was abolished.

Some of her reports, available worldwide, have been blocked from broadcast and online in China, where the government censors news and information it considers sensitive.

Prior to the Telegraph, Sophia was a correspondent for CNBC, CNN, and Bloomberg, and has been based in Hong Kong, Washington DC, and Honolulu. She lived in Japan as a 2015 Abe Journalist Fellow. Over the years, she has also covered election cycles, deadly natural disasters, and volcanic eruptions around the world.

She began her career with Time Magazine, reporting on President Barack Obama’s historic inauguration in 2009 and covering the first successful defense using a Facebook status as an alibi. She has also published a spate of arts, travel, and food features, and debuted on CNN Español in 2014, speaking in Spanish and hitting a gong.

Sophia is a frequent speaker and moderator, including at the U.S. Embassy in Beijing, Swiss Embassy in Beijing, Hong Kong Baptist University, Colgate University, Asian American Journalists Association, and RISE HK. In 2013, she was honored with a “Best in Business” finalist award from the Society of American Business Editors and Writers for breaking scoops on the record number of Americans giving up citizenship over U.S. tax complexities.

When Sophia isn’t busy reporting, she is tickling another kind of keyboard. She is an accomplished classical pianist with numerous awards, and has performed in prestigious venues including Carnegie Hall, Lincoln Center, Kennedy Center and the Hong Kong Arts Centre. She has premiered more than 100 works by living composers, and continues to concertize extensively.

Sophia has been described by the New York Times as a performer whose “music literally pulls her off the piano bench; she ranges up and down the keyboard so quickly and with such ferocity that mere sitting will not do.” She is co-founder and pianist of Hong Kong-based chamber music collective Western District, and is the pianist for the Lawfare and Rational Security podcasts.

In 2016, she was named to The Loop HK’s “30 under 30” list. Sophia graduated in 2009 from Oberlin College and Conservatory of Music with a B.A. in English, with Honors, and a B.Mus. in piano performance.

For speaking requests, story tips, or to connect on Signal or Protonmail, please email sophia@sophia-yan.com.